It is with great sadness that we inform you of the passing of a respected former member of PFL staff, and private tutor to many Kellett children over the years, Roy Allen (OK 1998-2007). It is with great regret that we have to inform you of the passing of our well-loved and respected former Kellett teacher, Mr Roy Allen.

Roy joined Kellett back in 1998 and became an instant favourite due to his incredibly wry sense of humour and wide-ranging knowledge of any subject that you could care to mention. Roy was one of those people who, at some point, would drop a well-crafted line or two into a conversation that would put an end to the debate. He was that brilliant. As a student from one of the United Kingdom's premier universities, Saint Andrews, he modestly displayed his intelligence in many quiz competitions. One of note was when he single-handedly won a quiz in New Zealand against a room full of teams of six while on one of his many forays abroad. He loved to travel and did so extensively.

Roy was born in Northern Ireland and was always full of entertaining stories and quick-witted quips. Politics was one of his main interests as were most sports. His favourite football teams were Queens Park Rangers and  Northern Ireland, and then Ireland in rugby international matches. He was a devoted Boston Red Sox fan and would talk to anyone about baseball, whether they liked the sport or not! In his own playing days as a goalkeeper his reflex saves were remarkable and he played at a very good standard. Music was also a passion. He played guitar very well and could point his friends in the direction of good music. He had an eclectic choice of performers and loved The Clash, Nick Cave and U2 among many others.

Apart from class teaching, Roy also made Kellett School's rugby team a force to be reckoned with. Since 2007, Roy has been tutoring privately, with much success. For those members of the Kellett Community who remember him, Roy will always be regarded as a humorous, caring and devoted teacher who genuinely loved working with children as they did with him. A gentle giant. 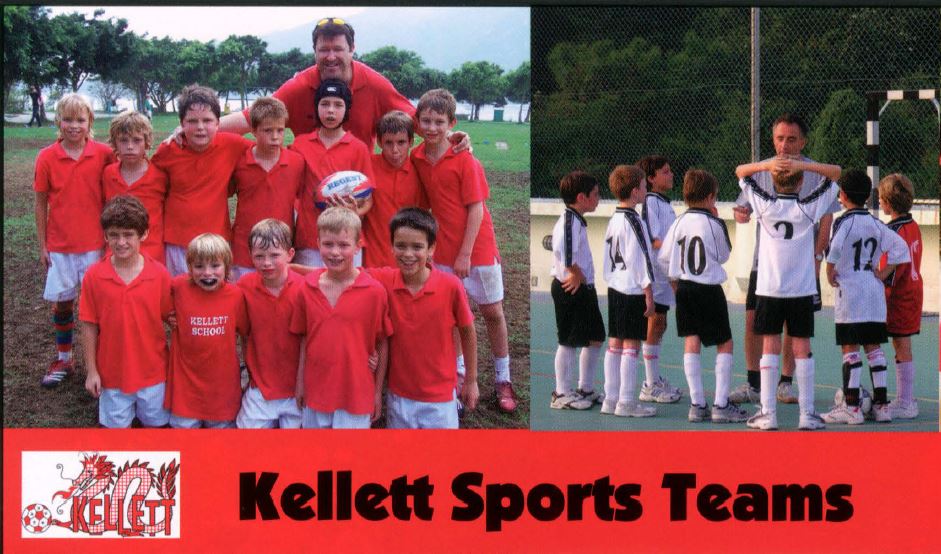 Roy is survived by his two sisters Val and Heather who are in our thoughts at this very sad time.

A fitting tribute from another former staff member, Tom Nevin (OK 1987-07) and see some photos from Roy’s time at Kellett below (log in to view). Our thoughts are with his family and friends. The children, staff and Governors of Kellett, the British International School in Hong Kong, are grateful for the selfless leadership and service of Her Majesty Queen Elizabeth II. More... It is with great sadness that we inform you that Andrew Chan, a peripatetic piano teacher at Kellett for the past seven … More... It is with great sadness that we inform you of the death of Devesh Samtani (Class of 2021). More... Our Kellett Senior School tradition of a staff Christmas song lives on. See how many faces you recognise.  More...